The Great Adventures of Bryce Allen

Starting a wish-granting organization is kind of the best job ever.  Think about it - spending your time setting up experiences and trips designed solely to make small children and their families smile?  Seriously - Best.Job.Ever.

My first foray into this arena under Quinn Madeleine was for a little boy very near and dear to our hearts here at QMI.  Bryce was just 21 months old when he had his Wish experience in June. He is afflicted by Niemann-Pick Disease, Type A - the same disease that stole our Quinn.

Bryce is an adorable little man, who loves fire trucks, cartoons on his iPad and giraffes.  In so many ways, your typical almost two-year old.

When I spoke to Cortney, Bryce's amazing mama, she told me about these likes of Bryce's.  He has a big 'in' with the fire department where he lives and has had many fire truck encounters so we decided to do something with giraffes instead.

A few google searches led me to the Elmwood Park Zoo, and we are so lucky they did!  The Elmwood Park Zoo not only has giraffes, you can actually feed them!!  So cool :)  The zoo was amazing and so excited that Bryce was coming, they pulled out all the stops.  A private feeding with not only the giraffes but their trainers (who knew giraffes could do tricks?!).  They provided the tickets for Bryce, his mom and his grandma along with lunch and a special gift basket filled to the brim with giraffe fun!  And because the zoo was relatively close to Bryce's hometown, many of his extended family were there to enjoy the day with him. 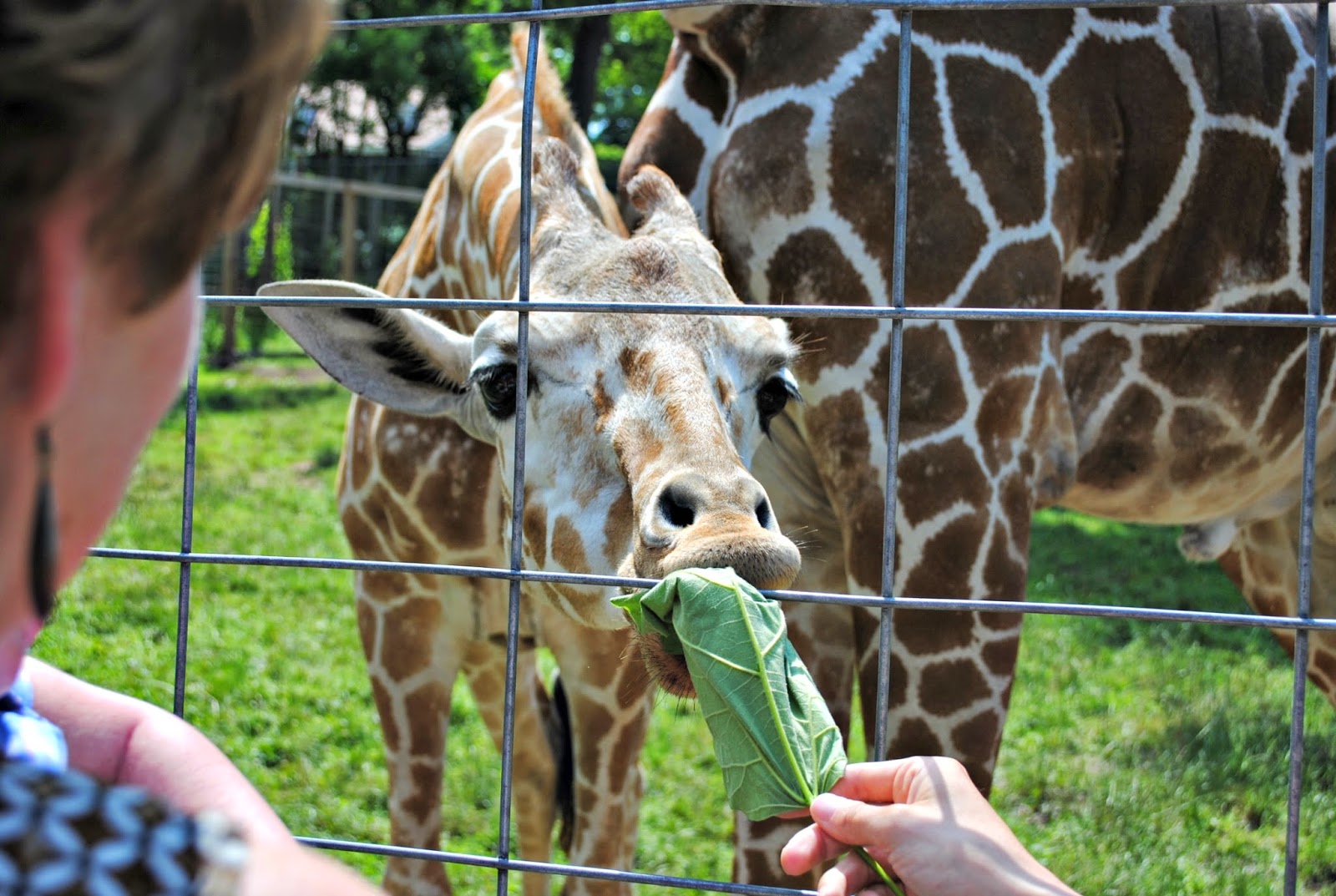 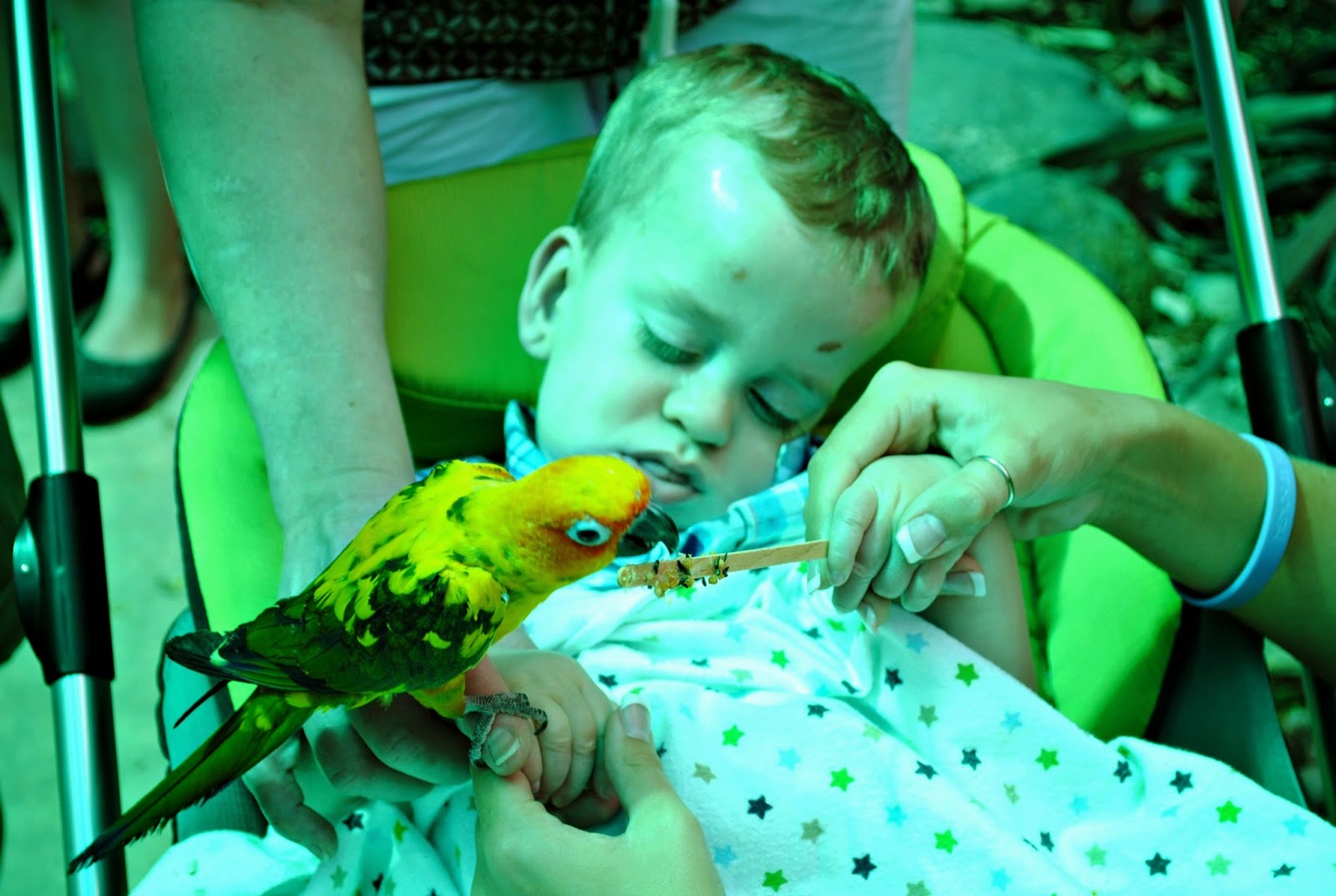 A roundtrip would have been too much for little Bryce in the car - and who wanted the fun to end??  Hyatt house Philadelphia/Plymouth Meeting was the next destination, for a little mama-grandma-Bryce overnight party.  And like the zoo, the folks at Hyatt Place could not have been nicer, more accommodating nor more excited to have Bryce and his family - they even donated the room!!

"Thank you so much for doing this we had an absolute amazing time. Everyone loved it. And Bryce did so amazing. He liked being out side very happy all day long! I think [he was] a little afraid of the giraffe - they are big! But [he] loved the rabbit and birds!"


If you find the timing of this post a little suspect - mid-October, for a trip that occurred in mid-June - you would be correct.  The summer flew by with lots of planning and nitty-gritty details with the QMI launch and starting this blog unfortunately fell to the wayside.  And as with so many things in life, it took something not so great to put things back into perspective again.

Over the course of the past few weeks, Bryce has had a bad cold. A cold which with a healthy child would have been no big deal.  But with an NPA child, it is literally the exact opposite of no big deal.  Cortney posted just yesterday asking for good thoughts, prayers, comfort vibes - whatever people can send, as Bryce is not doing well.  So I, in turn, am putting this request out to you.  Please, put good thoughts out to the universe for Bryce and his family, especially his mama Cortney.  Thoughts of peace and comfort and love. 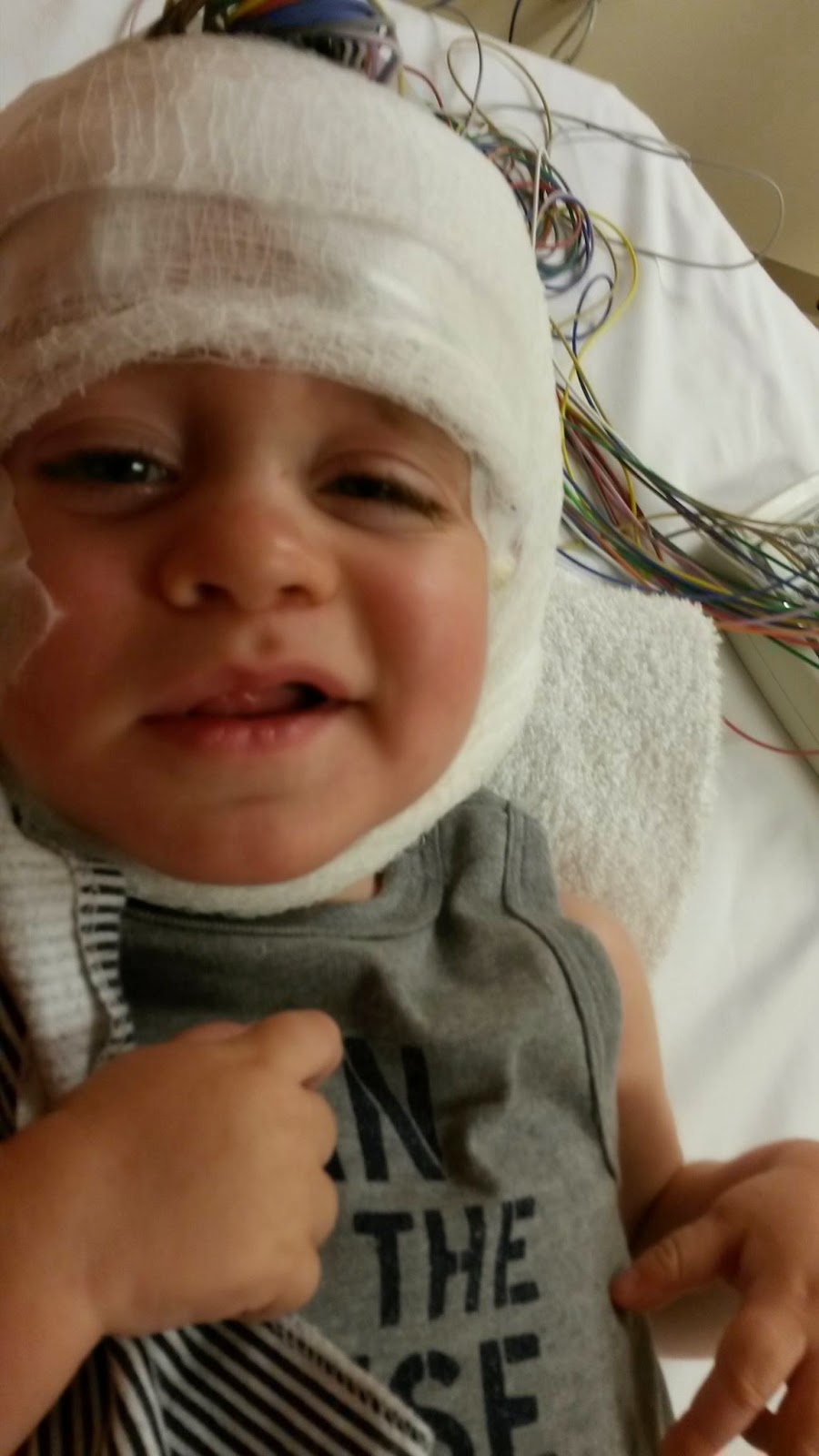 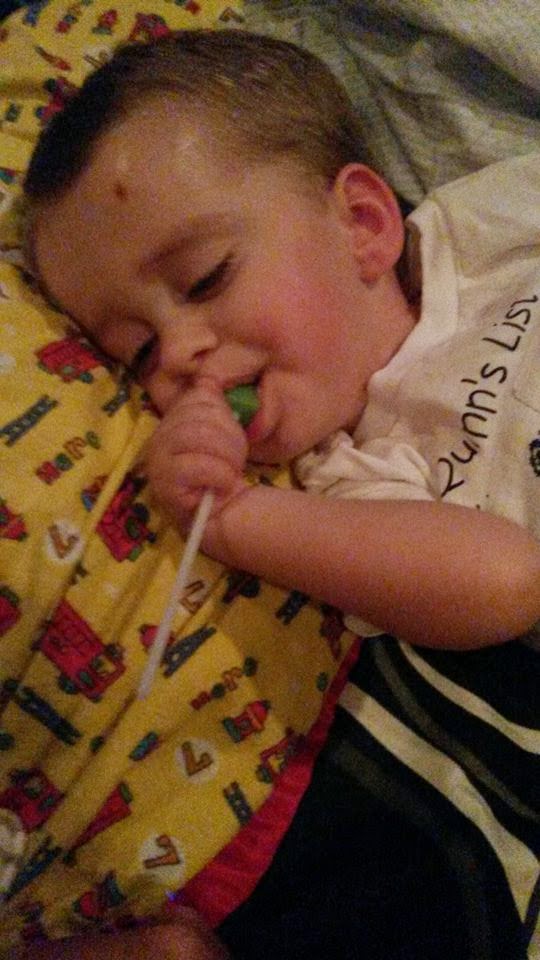 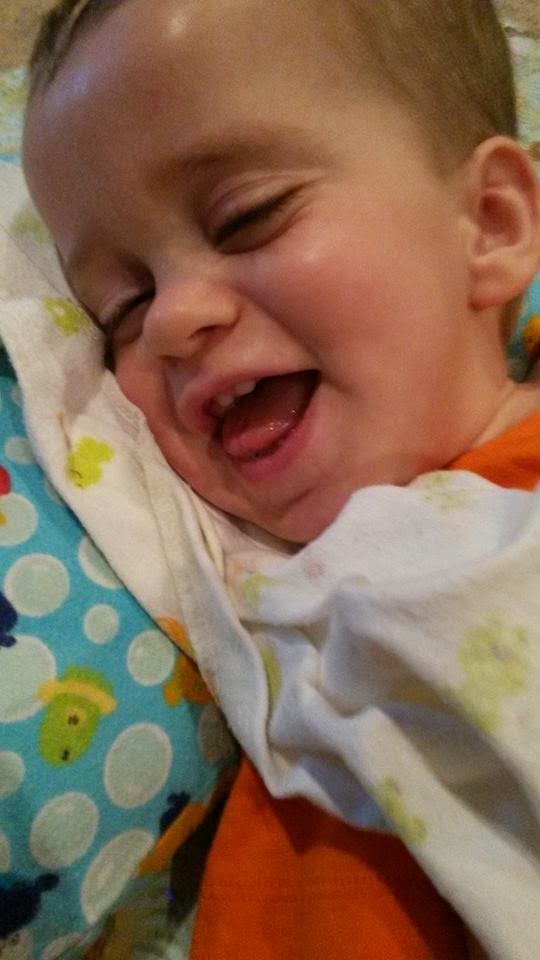 Special thanks to Jennifer and the staff at Elmwood Park Zoo and John and the staff at Hyatt Place Philadelphia/Plymouth Meeting for helping to create an amazing experience for Bryce and his entire family. And of course, to all of our donors.  Without you, none of this would be possible!

Posted by Eileen Linzer at 8:49 AM